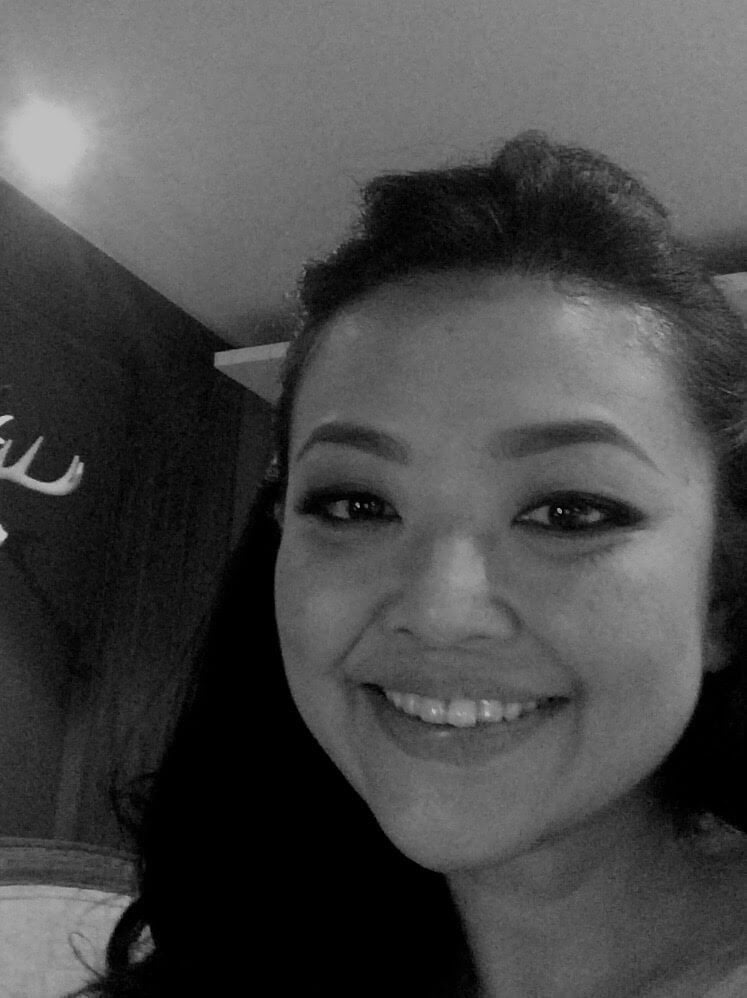 Deborah grew up in Singapore, attending Raffles Girls School and Raffles Junior College. At age 9, she was one of the top 0.5% streamed into the Gifted Education Programme.

Deborah read Economics at Cambridge University under a full scholarship from the Singapore Public Service Commission.  She graduated second in her class with First Class Honours in Economics, winning the Creighton Book Prize for her dissertation on the 1997 Asian Currency Crisis.

When she returned to Singapore, she joined the prestigious Administrative Service, as the Assistant Director of Air Transport overseeing Changi Airport, Singapore Airlines and Singapore’s air space.

At Bain, Deborah ran recruiting for the Asian offices and was one of the top rated global trainers for undergrads and MBA recruits.

Deborah was subsequently headhunted to join Partners Capital – a $13B multi-asset class private investment office serving ultra-high net worth individuals and institutional clients such as the Nobel Foundation.  Besides managing the portfolios for 40+ clients, she was responsible for all real estate investments and ran a $800M Delaware and Cayman Private Equity Real Estate fund.

She is working with the Singapore Sailing Federation on their Digital Transformation and fundraising strategy with her eyes laser focused on the Olympics in 2020, She is also helping to develop an innovative and experiential learning programme called the Future Ready Sailor which incorporates STEM concepts into a regular learn to sail course.

Deborah is an artificial intelligence and bot enthusiast, having built several Twitter bots like Little Coders SG, The Gifted Singaporean, Digital Futurist and World Orchestras. She has also built and co-developed a number of Facebook messenger bots:

In 2018, she was added to the Global #bottish100 Power 100 influencers, ranking #1 in Singapore, and made an official Chatfuel Creator. Her Chatfuel templates can be found in the Chatfuel dashboard.

Deborah is a writer for Lady Boss Asia,  Chatbot’s Life and UX Collective. Some of the more popular articles she’s written include:

“7 Nifty Artificial Intelligence Tools for anyone to use today”
“The Non-Coder’s Guide to using Giphy’s API in Chatfuel”
“How to use Dialogflow’s Small Talk Agent”
“What if your Chatbot could respond to any Emoji?”
“How to Handle Context with Dialogflow”
“Honey, I built a chatbot, but no one will click my button”
“Wanna build a superbot that can do anything? Here’s how”

Debbie is a firm believer in learning by doing, running experiments and having Side Projects (of which she has many!)