Since mid-2012, Lifehacker has run a popular interview series called “How I Work”

Here are some classic interviews with their takeaways: 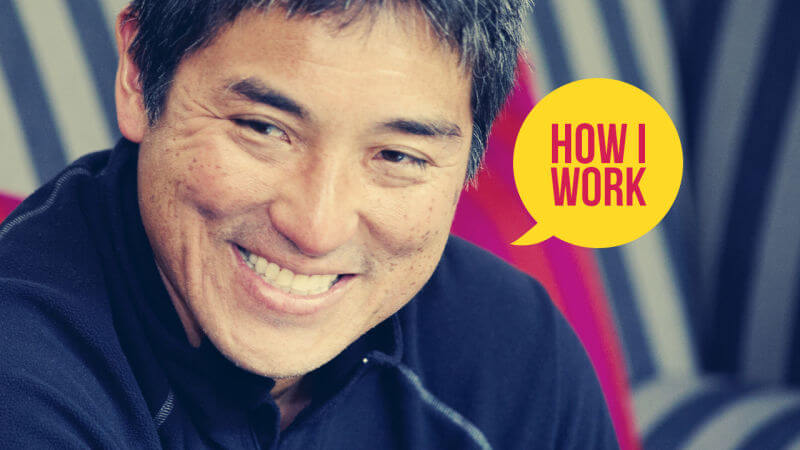 It’s no secret that I have been in love with Guy Kawasaki ever since he replied to my tweet.

*PRO-TIP: There’s a free Chrome Extension Auto Text Expander which is perfect if most of your work is done online

Fave Tip: He does not keep emails for more than 21 days, nor does he make to do lists.

*Note: There  are two ways of reading what he said:

a) a humble way of saying he has a photographic memory
b) an elegant way of saying he is not a “to-do list” person,  i.e. tends to make decisions at the last minute and can be disorganinzed.

A great way to sound smart in an interview or side-step a question if you don’t do it. 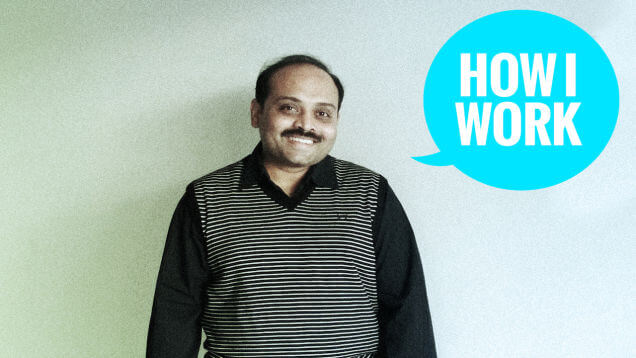 Fave App: If you  find your browser freezing by having too many tabs open, One-Tab is a life-saver that collapse all open tabs, saving your links which you can rearrange, group and export or publish, and immediately frees up 99% of memory.

He doesn’t say it on this particular interview but he is also a big Evernote too and has posted many Evernote tips on his blog including his hack on how to post notes to Evernote via email for free (a premium feature). 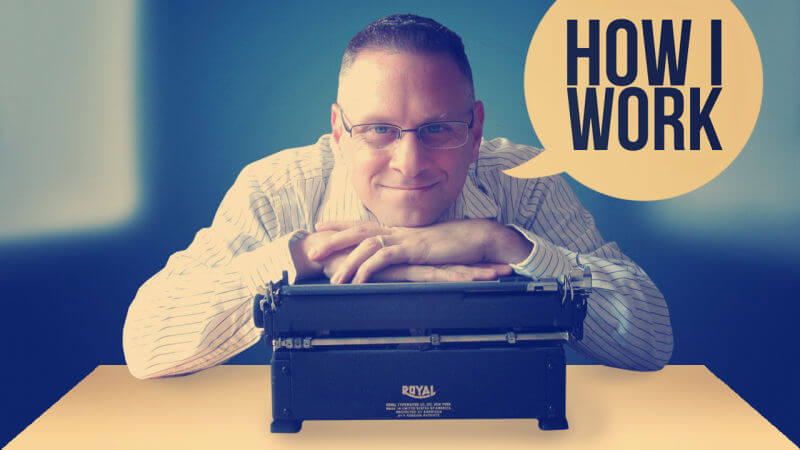 Jamie Todd Rubin is an Evernote Ambassador and writer and blogs about going paperless.

Fave Apps: Use IFTTT (If This Than That – FREE on IOS / Android / Web) to save your favourite tweets to Pocket for reading over the weekend.  Do the same with Feedly’s RSS reader.  When you’ve had time to read the articles, save the best ones from Pocket to Evernote via this recipe. 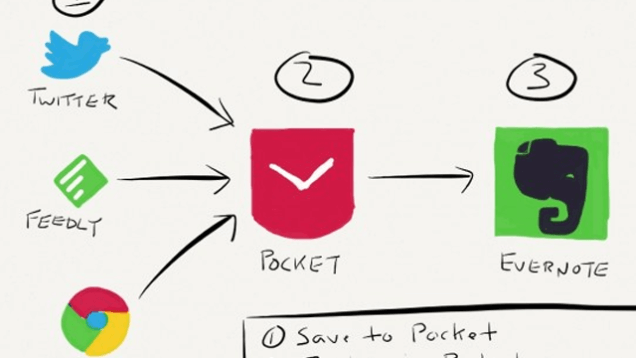 This is a very popular recipe used by editors and writers and was one of the more creative uses of IFTTT when it first came out.

This simple solution lets you use Twitter as a bookmarking tool to save headlines that you might not have time to read when you’re scrolling through your phone in the day and makes a an overwhelming amount of information more accessible by breaking it down into smaller pieces.

Fave tip: Automate anything you need to do more than once. Jamie writes a lot about automation on his own blog  and is also a big fan of using a text expander.  Micro-automating snippets of text does take a while to get used to, and it may not seem like a big deal but it adds up.

The internet can be quicksand for the curious – Jimmy Soni, Huffington Post Managing Editor

These experts reduce their digital complexity and get things done by automating repetitive tasks, having simple but structured workfows and eliminating emails and meetings.

“Learning to ship work that isn’t perfect—work that will never be perfect—is hard to get used to. But it’s part of a decision to make progress each day, share it with the world, and grind some more.” – Seth Godin
Ship often. Ship lousy stuff, but ship. Ship constantly. – Seth Godin

This series has been running since end of 2012, with an interview conducted every week. That’s at least 150 interviews.  However, there isn’t an index of those interviews.  Even the Best Of Guides is not an efficient way to decide which ones are good to read.  So I decided to  hack the Lifehacker website for all the ‘How I Work’ interviews so that I could rank them by social shared count! Lifehacker fans will love the result. Check out my Hacking Lifehackers How I Work post here!